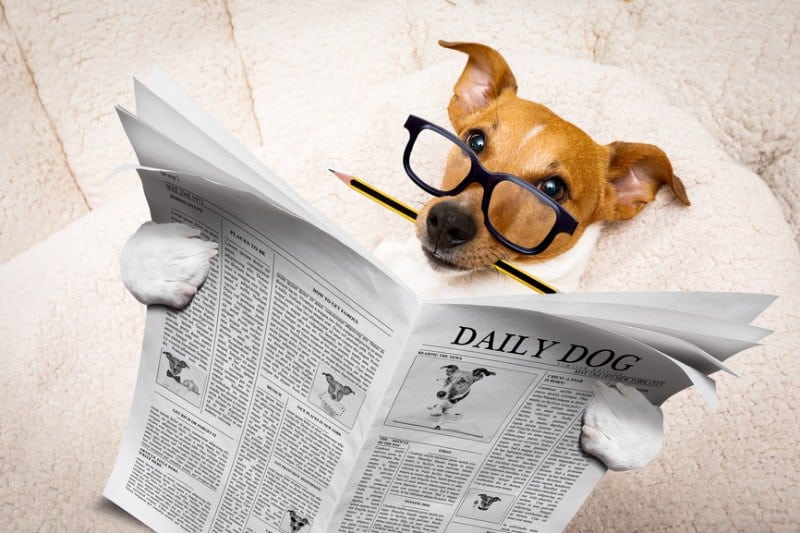 Have you ever wondered why some dogs are easier to train than others?

Does it have anything to do with intelligence?

One of the most popular and best-known studies in the field of dog breed intelligence is Stanley Coren’s “The Intelligence of Dogs.”

The intelligence of dogs is a very broad term and has been the subject of many studies and much research. A dogs intelligence is generally defined as the ability of a dog to think, learn and solve various problems.

In the past, most studies of animal intelligence were focused on observation of behavior, based on the famous Pavlov’s dog experiments. Today there are numerous tests and researches which study the subject of intelligence in dogs in detail. Certainly one of the most popular and recognized research in this field is “The Intelligence of Dogs” by Stanley Coren.

When the book first came out in 1994, there were a lot of negative commentaries and bad media attention. Particularly controversial was Coren’s list of the smartest dog breeds. But the methodology he used in ranking the breeds become accepted and valid over the years.

There are three types of intelligence according to Coren’s book:

Coren published a number of other books and studies on dog behavior and psychology, and he concluded that dogs could solve complex problems and are more like humans and other higher primates than previously thought. According to his studies, dogs know how to count, understand more than 150 words and may deliberately deceive other dogs and people to get treats. His research showed that dog intelligence is at the level of a two-year child.

Studies also showed that dogs by observing could learn: where is the valuable object (eg. a treat), the shortest routes in the environment (eg. The fastest way to a favorite spot), how to handle simple devices (such as latches) and the meaning of words and their symbols (just by listening to the speech of people and by watching their actions).

If you want to know which dog breeds are the smartest, here is a list of the smartest dog breeds, based on Coren’s “The Intelligence of Dogs“. And if you want to check your dog’s IQ by yourself, there is a lot of interesting games and questionnaires at Dognition to test your dog.

We must emphasize that this study has its drawbacks. It did not cover all known types of dogs, however it did cover 130 breeds. Many new races and crossbreeds were omitted.

Here is Coren’s list of the smartest dogs ranked dogs by working and obedience intelligence in six categories: 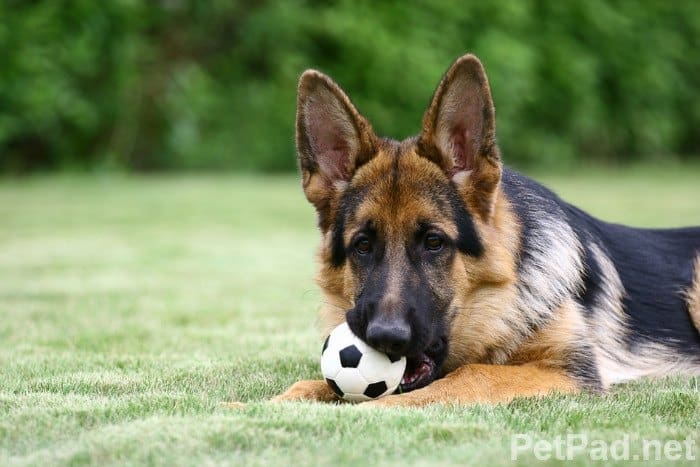 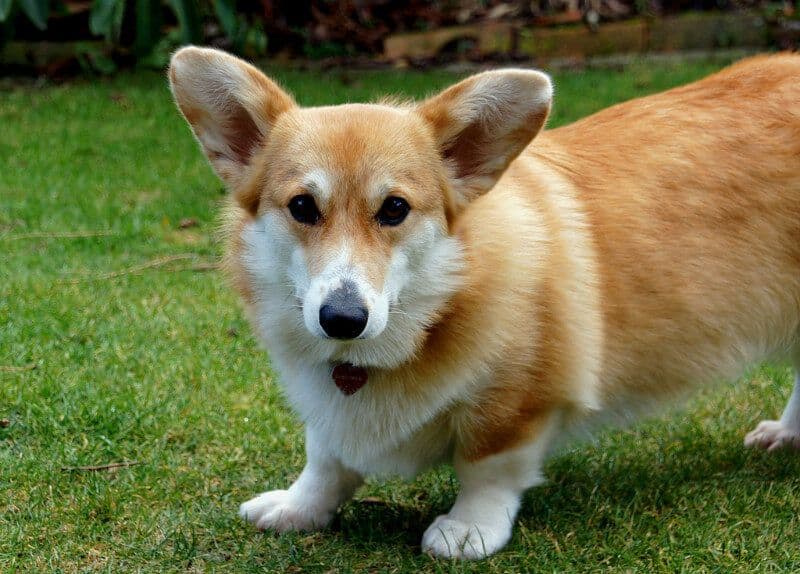 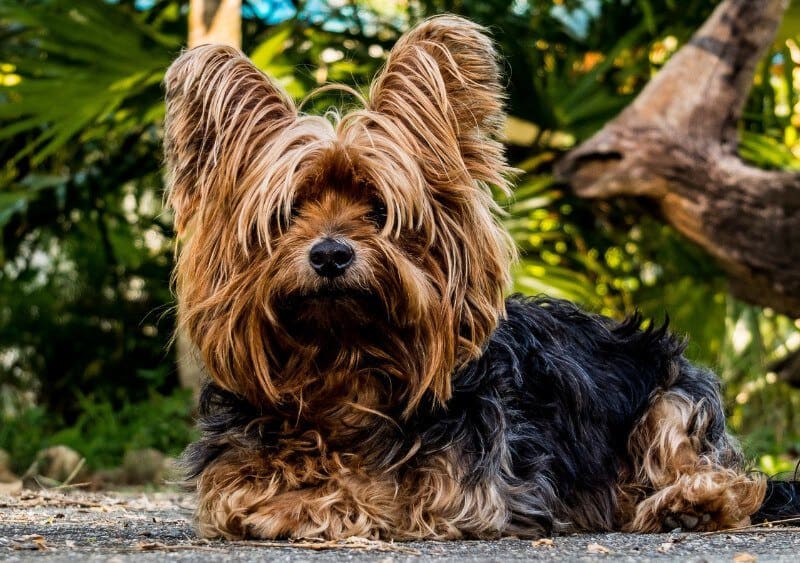 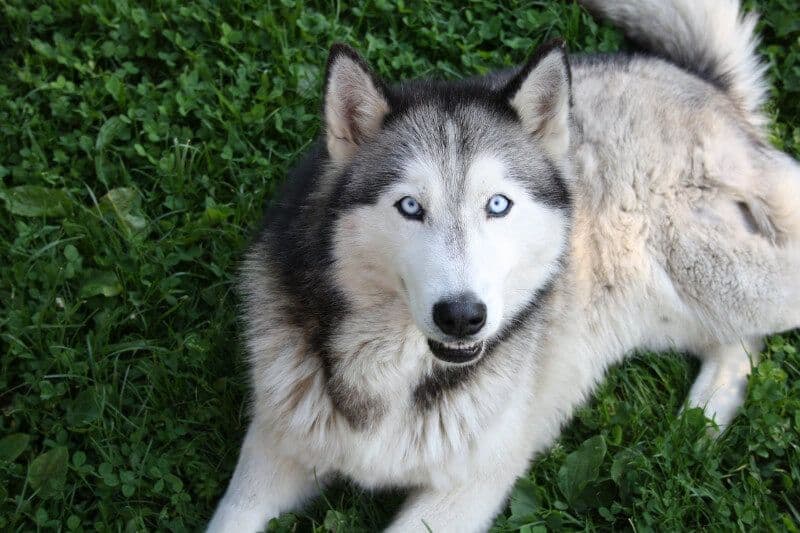 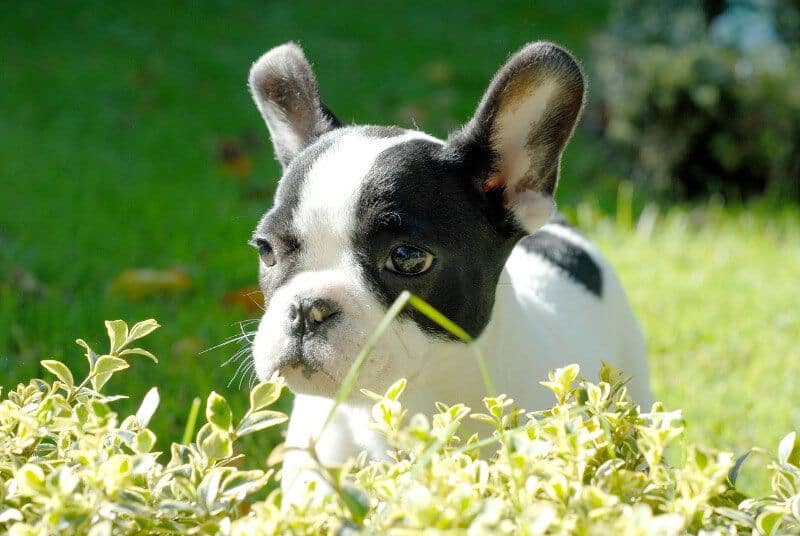 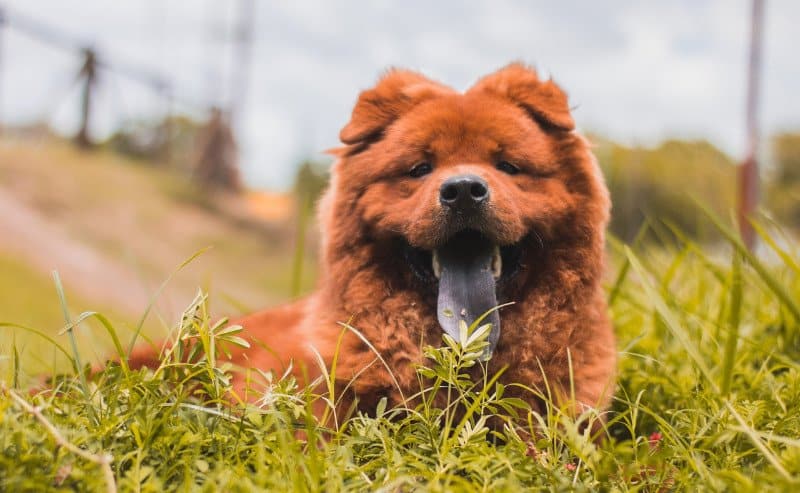 If your canine is not ranked so well, don’t give up easily. Remember that Coren’s list of the smartest dogs is mostly based on a dog´s willingness to accept training. Just like people, some dogs learn faster, and some dogs need more patience and persistence.

With proper technique and the right kind of motivation, whether it’s treats, petting, or praise you shouldn’t have any issues training your dog. 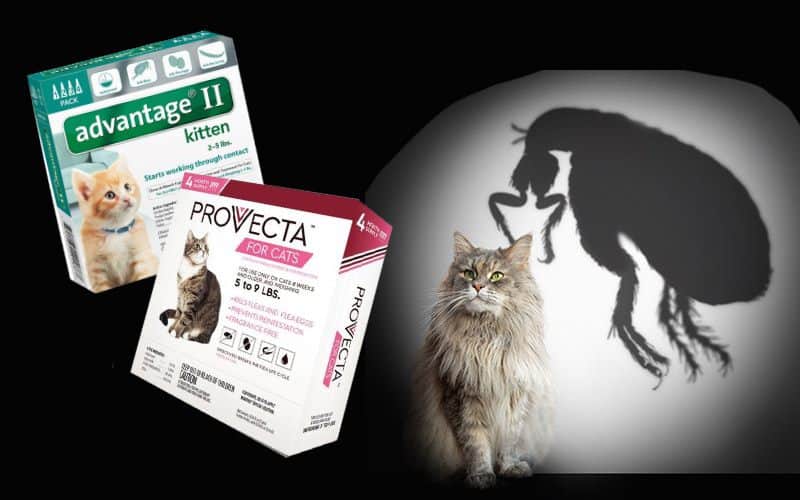 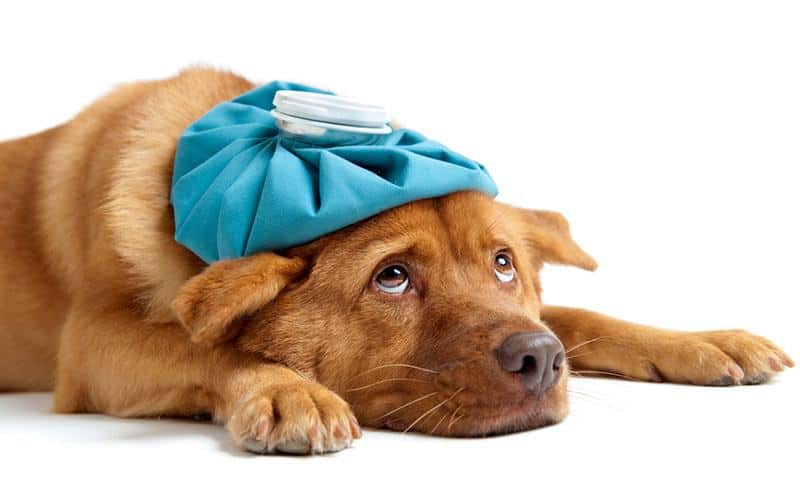 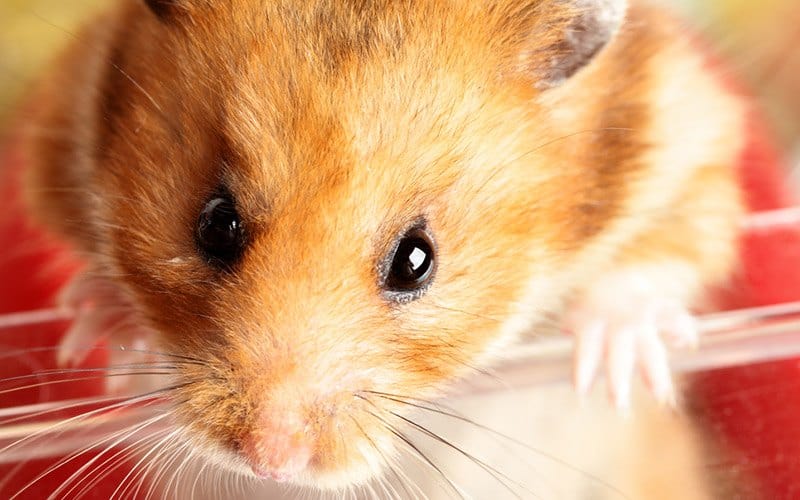 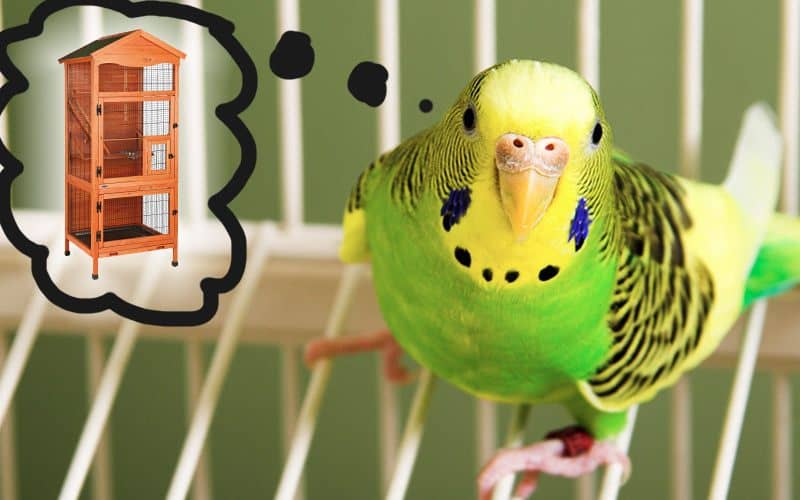 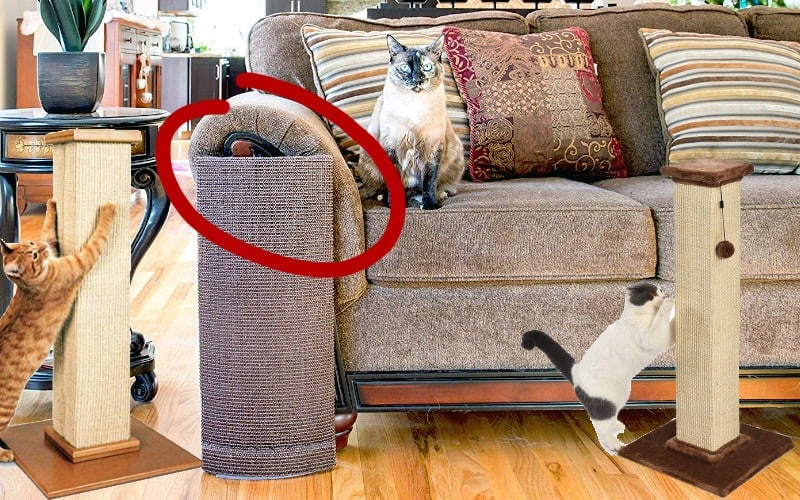